The photographer, writer and researcher John Stathatos was born in Athens in 1947. He studied and worked in England for many years, while his personal work has been widely exhibited in Europe. He has curated large exhibitions and major international events including the Israel Photography Biennale and the Thessaloniki Photosynkyria, and his writing on photography has been published in numerous books, magazines and catalogues.

He contributed significantly to the emergence of Greek photographic studies through the exhibitions and associated catalogues “The Invention of Landscape: Greek photography and Greek landscape 1860-1995”, “Image and Icon: The New Greek Photography, 1975-1995”, the first in-depth critical study of contemporary Greek photography, and “Ways of Telling: Photography and Narrative”, as well as researching and introducing the work of Andreas Embirikos, Maria Chroussaki and Panayotis Fatseas amongst others. In 2002 he founded the annual Kythera Photographic Encounters and the associated Conference on the History of Greek photography. His personal publications include The Book of Lost Cities (2005) and airs, waters, places (2009).

He has translated many pre- and post-war Greek poets into English and a number of English language poets into Greek, including Wallace Stevens and Geoffrey Hill.

His photographic work is available through Arco Gallery, New York. 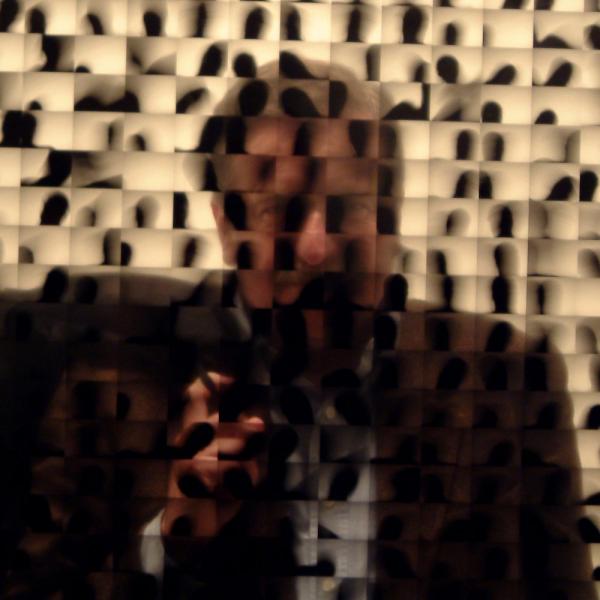