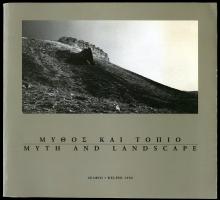 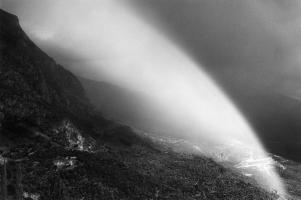 Eleni Maligoura, The Road of Apo...

Helen Sear: Of Revelry and Mourn... 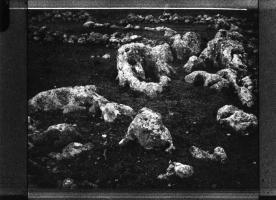 “We all inhabit ‘constructs’ of the world”, V.S. Naipaul has written somewhere. These constructs, it is clear, are shaped as much, if not more, by myth as by experience. The degree of influence exerted by myth varies, but is inevitably greatest in the case of pre-literate cultures, particularly nomadic ones; in different ways, both the Khoi of South Africa and the native inhabitants of Australia move through a landscape viewed almost entirely through the defining structures of myth. Egyptians, Sumerians, Greeks and Romans all propounded elaborate and unlikely origin myths for themselves; no less fantastic myths of place and origin were elaborated by the Nazis.   (John Stathatos, catalogue essay)