A Visual Primer of the World 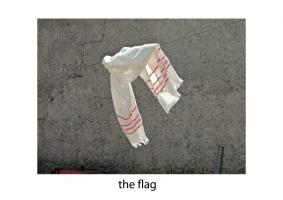 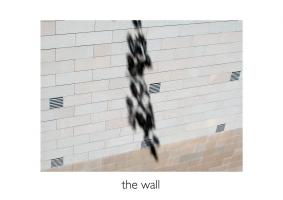 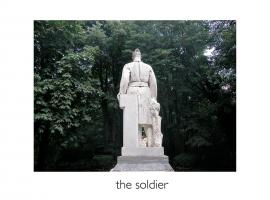 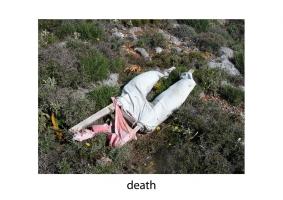 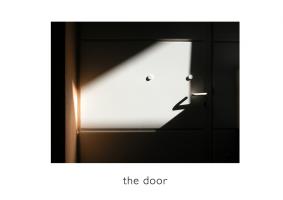 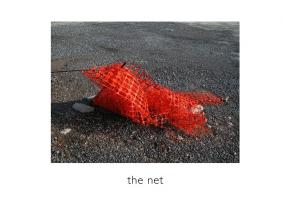 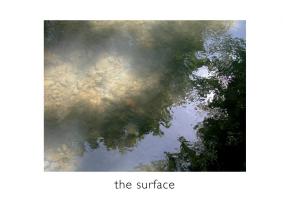 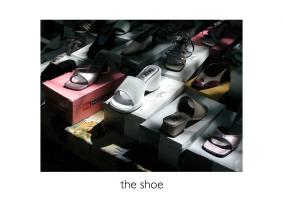 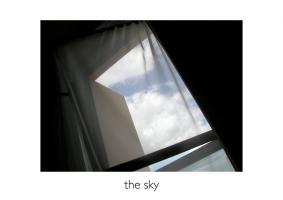 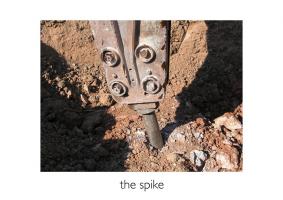 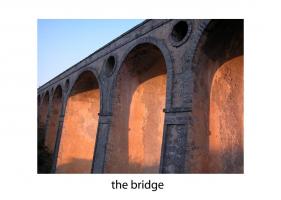 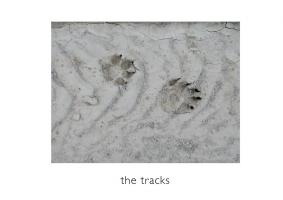 Primers and hornbooks, their ancestors, which reduce the complexity of the world to a simple catalogue of isolated and familiar objects (the cat, the ball), teach children their first letters. However, they have another role, less apparent but perhaps more crucial: they reveal for the first time the mysterious relationship between object and word, between the material and the abstract (the relationship which René Magritte simultaneously underlined and undermined when he painted a pipe and added a text saying “this is not a pipe”).

Primer illustrations, traditionally in the form of wood engravings and, later, of simple line drawings, are intended to reduce the pictured objects to their simplest lineaments, isolating them from the world: the cat and the ball are in a sense idealised, freed from the bonds of the quotidian and almost achieving the status of platonic archetypes. The primer’s mission is to reject every trace of ambiguity or ambivalence. Things as things: res, qua res sunt.

Nevertheless, a photographic primer is in effect a contradiction in terms, since ambiguity is an essential quality of the photographic medium: the photograph always lies. And even when it doesn’t, it remains incapable of fending off the world’s encroachment into the picture space, defeating any attempt at an idealising isolation. And so, despite the apparent certainty of the written word,  the image constantly evades meaning: the Ladder merges with its shadow, the Surface flips between transparency and reflection, the humble Towel becomes a gonfalon gilded by the light, the Staircase turns into Jacob’s ladder. The world, said Thoreau, is far wider than we know…

Description
Archival giclée prints from digital negatives on A3+ paper, printed by the artist